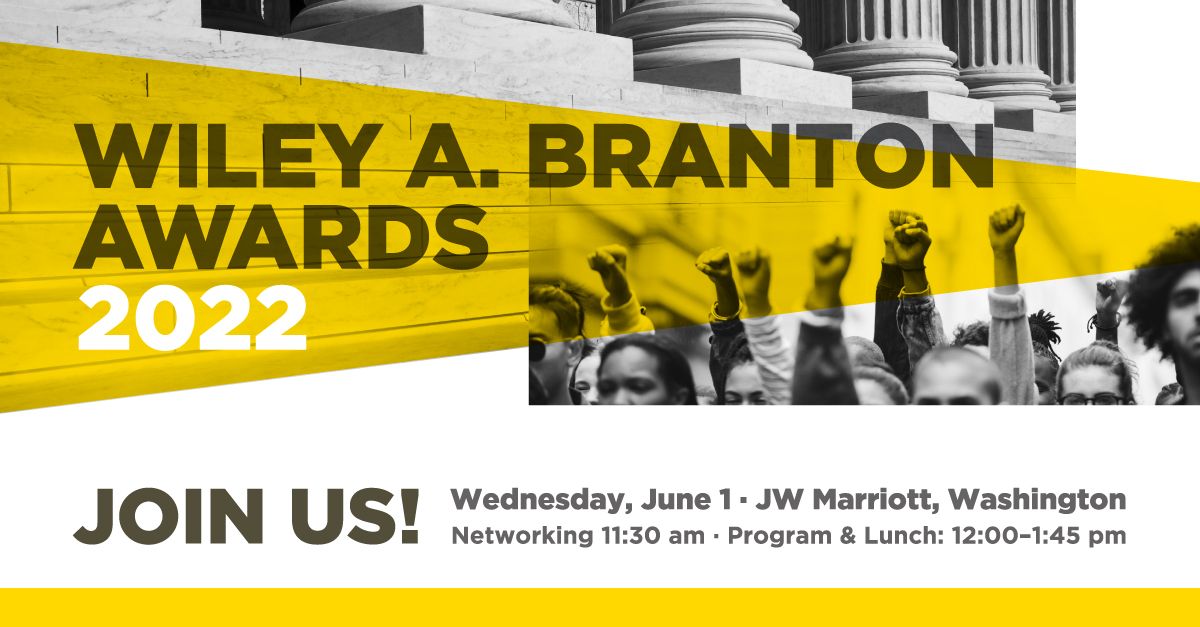 Posted at 11:30h in In Person by mstewart
« Back to Events
In Person

DC Justice Lab is honored to receive this year’s Alfred Mckenzie Award from the Washington Lawyers’ Committee for Civil Rights and Urban Affairs.

The Alfred McKenzie Award was established in 1994 to recognize Committee partners and clients whose dedication and courage have produced civil rights victories of particular significance. It takes its name from a man whose efforts as a Committee plaintiff helped to
change an institution.

During World War II, Alfred McKenzie left his entry-level position in the Government Printing Office (GPO) to join the Army Air Corps, where he served with distinction as one of the famed Tuskegee Airmen. When he returned to the GPO in 1946, he was assigned to the same
low-level position he had held before his military service. He then began a career-long struggle to win equal treatment for himself and his fellow African-American GPO employees.

In 1972, represented by Committee staff and the firm of Hogan and Hartson, Mr. McKenzie initiated a class action lawsuit to challenge racial discrimination against African-American pressmen at the GPO. Fifteen years later, his determination led to a landmark victory that secured a record $2.4 million payment to hundreds of African-American workers and, more importantly, a fundamental restructuring of personnel policies that opened the door of equal opportunity to countless minority workers.